Philosophy, Science and Religion mark three of the most fundamental modes of thinking about the world and our place in it. Are these modes incompatible? Put another way: is the intellectually responsible thing to do to ‘pick sides’ and identify with one of these approaches at the exclusion of others? Or, are they complementary or mutually supportive? As is typical of questions of such magnitude, the devil is in the details. For example, it is important to work out what is really distinctive about each of these ways of inquiring about the world. In order to gain some clarity here, we’ll be investigating what some of the current leading thinkers in philosophy, science and religion are actually doing. 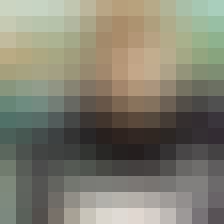 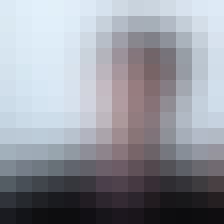 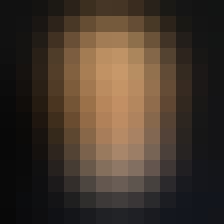 Professor of Natural Science and Theology
School of Divinity 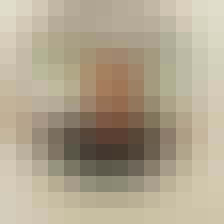 Professor of Philosophy
University of Edinburgh 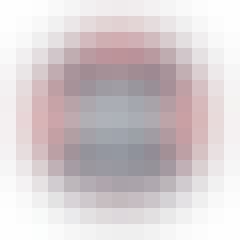 Since 1583 the University of Edinburgh has been at the forefront of innovation in education and research. Ranked 20th in the world, we have been an international leader in online learning since our first online degree launched in 2005. As part of our commitment to making learning accessible to all, we offer free courses in a variety of subjects including philosophy, health, animal welfare and STEM courses, all designed to build the skills of the global community.

Join our 3.6 million learners to expand your knowledge or boost your career.

In this module, Dr Orestis Palermos provides a short introduction and overview of the key themes that will be discussed in the ‘Science and Philosophy’ course.

Neuroscience and Free Will

In this module Professor Al Mele presents experiments that purport to show that there is no such thing as free will. He then presents three criticisms of this interpretation of the evidence.

Are Science and Religion in Conflict?

Guest lecturer: Dr Michael Murray. Are science and religion compatible with one another? Are they incompatible? What do these questions even mean, and how do we go about answering them? Philosophical tools are helpful to make progress with these very important questions. In this module, Dr Michael Murray offers a philosophical analysis of the complex and easily misunderstood issue of the relationship between science and religion.

Guest lecturer: Professor Martin Kusch. This module will focus on a central challenge for scientific knowledge: Are there any scientific claims that are absolutely true, or are they all true relative to the system of thought that generated them? If we accept the latter, does this also hold true of any claims we might make, including within the domains of philosophy and religion?

This module starts with Dr. Mark Harris presenting the history of creationist views and what is claimed about evolution by different creationist approaches. Professor David de Pomerai then goes on to explain what evolutionary biology is.

Well, how can i put it: it is a strong way -but a wise one -to pin the noisy barking of religious fanaticism down without causing them to lose their human pride.

Interesting and insightful lectures and questions by knowledgeable professors who encouraged me to think, not just regurgitate information.

I enjoyed the course very much and found it useful to prepare for a graduate course about the same subject. The teachers are very knowledgeable and the material very adequate,

Fine course, nice references for further reading, clear and nice instructors. Only two where a little odd: Statis Psillos, talking too fast, and Conor Cunningham, a bit too theatrical.