Gateway 1 Course Description: Gateway Part I provides the student with a partial understanding of the fundamental tenants of networking and covers the general concepts involved in maintaining a secure network computing environment. Upon successful completion of this course, students will be able to partially examine and describe general networking fundamentals, and also implement basic networking configuration techniques. Why Should You Take This Course: Gateway 1 Course Objectives: Upon completion of this course, students will be able to: • Demonstrate knowledge of interconnected technology in daily communication and understanding systems that need protection. • Demonstrated knowledge of physical, logical, and virtual addressing that accommodates various sized networks through the use of subnet mask schemes. • Explain the TCP/IP Model and correctly identify the functions of the specific layers including packet encapsulation and lifecycle. 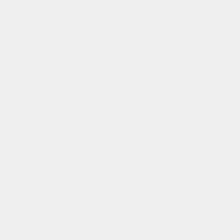 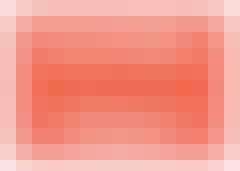 The Palo Alto Networks Cybersecurity Academy equips students with leading-edge cybersecurity knowledge and skills they will need to protect their digital way of life and prepare for the many unfilled jobs in cybersecurity.

Begin your Gateway 1 experience here. Carefully evaluate the Course Information and Resources content area and identify the tools and processes you will use in this course. *** NEW LAB OS: All NDG labs are now utilizing Palo Alto Networks Firewall OS 9. Lab topics and activities are now performed on the Next Generation Firewall OS 9 platform.

Gateway I: Module 1 - Systems and Support

In this module you will examine how computing systems work within our Connected Globe, and how different work roles provide support and keep systems running properly.

We all utilize a variety of different devices when connecting with Networking and Internetworking services. Module 3 looks at the devices, standards and services that are used to build and maintain network structures.

Network functionality and performance critically depends on address resolutions. Logical names, numbers and binary values are the addresses most commonly used to identify devices that are connected to a network. These addresses are evaluated by connected devices as they discover and map locations for both devices and network paths on Internal and External networks. You can understand how physical, logical and virtual addressing schemes need to be carefully designed.

The Internet is a packet-switched network comprised of hundreds of millions of routers and billions of servers and user endpoints. In a packet-switched network, devices share bandwidth on communications links to transport packets between a sender and receiver across a network. Packet encapsulation is the process of formatting packets from one network structure into another, for example from a wireless network to a wired network.

In order to understand the different network models and topologies you will need to have a fundamental knowledge of the Open Systems Interconnect - OSI - model, a basic understanding of how networking standards such as Ethernet 802.3 and WLAN 801.i, and understand how protocol standards such as TCP/IP define their specific frame structures for packets that are defined by a particular protocol, such as HTTP or FTP.

A much appreciated initiative by Palo Alto. I would recommend this course to all those network security professionals who want to get hands on experience on palo alto firewalls.

Very detailed explanation about IPv4 & Ipv6 and subnet calculations. Many good other subjects. LOVED IT AND LOOKING FORWARD TO CONITNIUE.

This is a very good course so far. I've enjoyed studying and working on the labs and i'm looking forward to completing this specialisation. 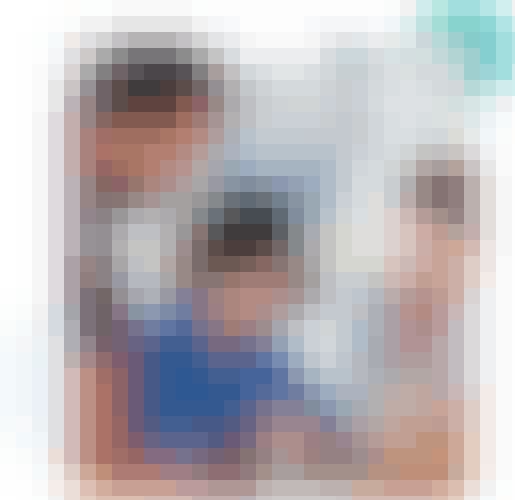